Homemade, fresh from the oven bread.  There is nothing better, and it is fun to be creative when making bread.  This Cinnamon Braid is a combination of fresh bread and cinnamon rolls, and is a delicious dessert, snack or just a treat.  Looks pretty on the table, so it would also be perfect for the holiday spread.  Vegan, gluten free and dairy free. 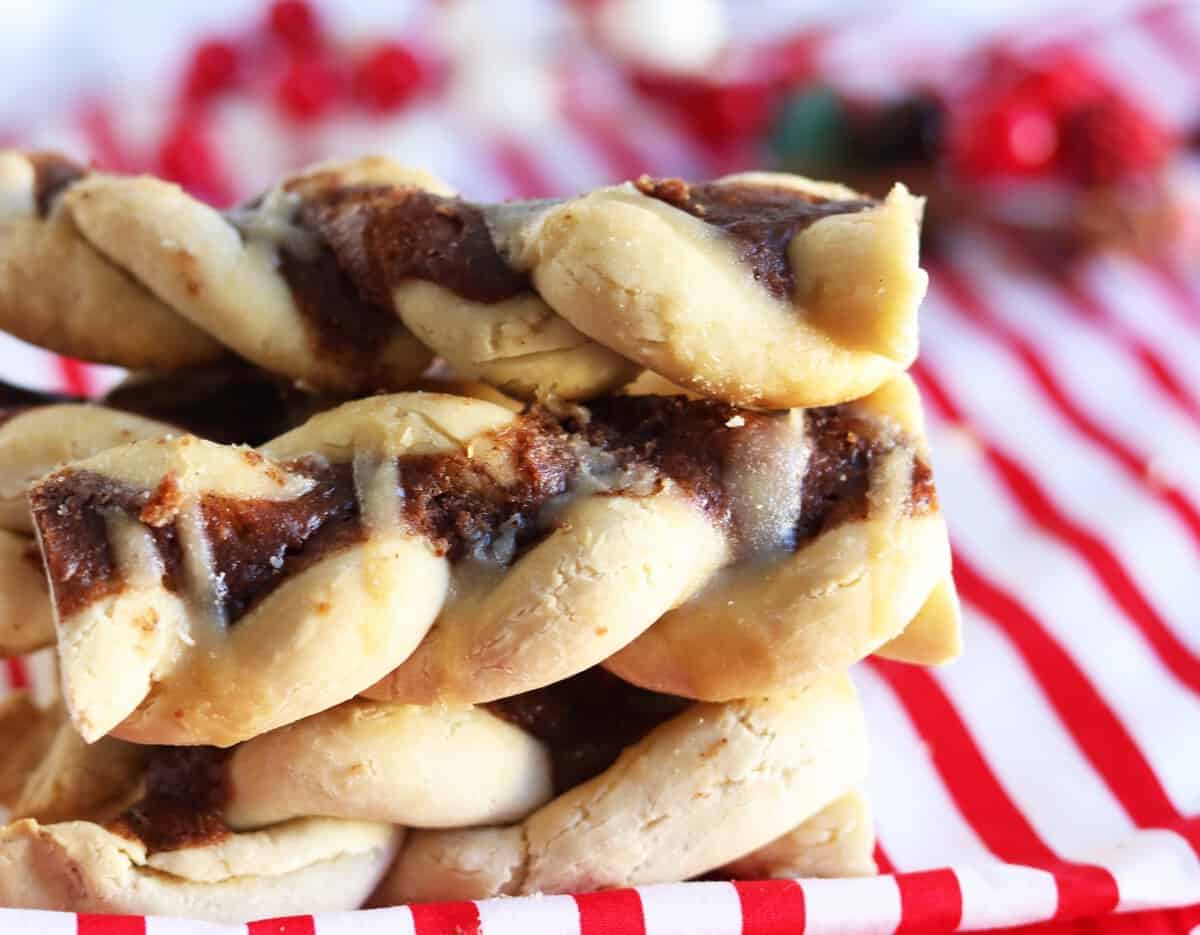 Serving: 2gCalories: 376kcal
Keyword bread, cinnamon, dessert
Tried this recipe?Let us know how it was! 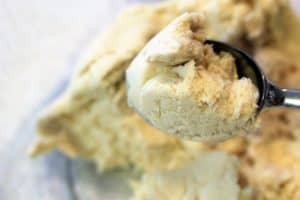 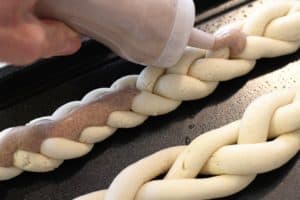 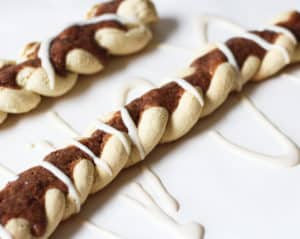 Here, you will find delicious and nutritious seasonal eats... including gluten free, dairy free, vegetarian, plant based and vegan recipes.